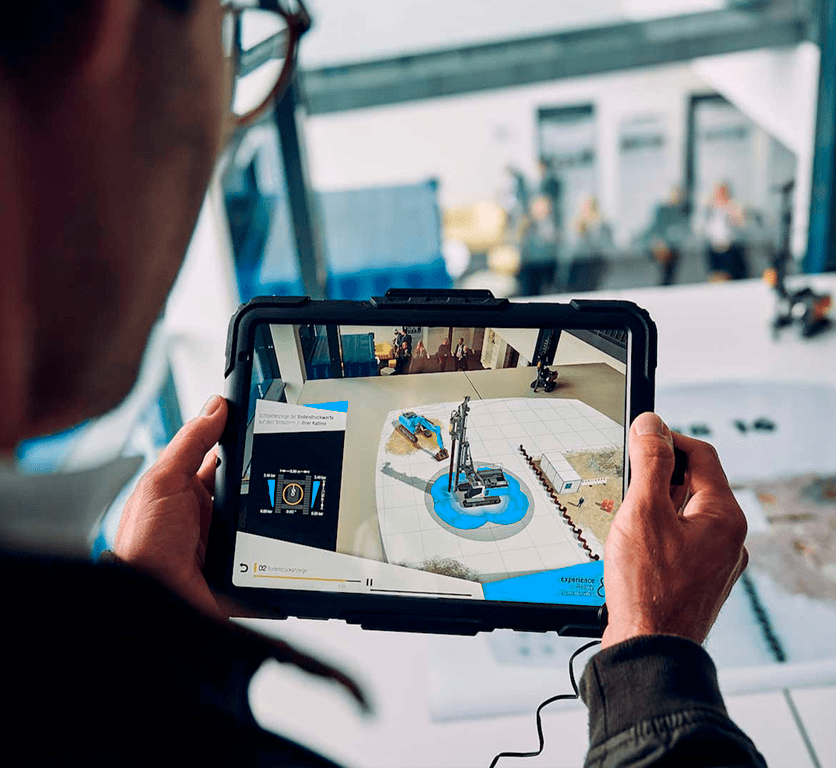 Intel Corporation is an American global technology company and the largest manufacturer of semiconductor chips in the world. Intel is the inventor of the x86 series microprocessors. Currently Intel processors are used in most of personal computers. The company's market value is $ 280 billion. 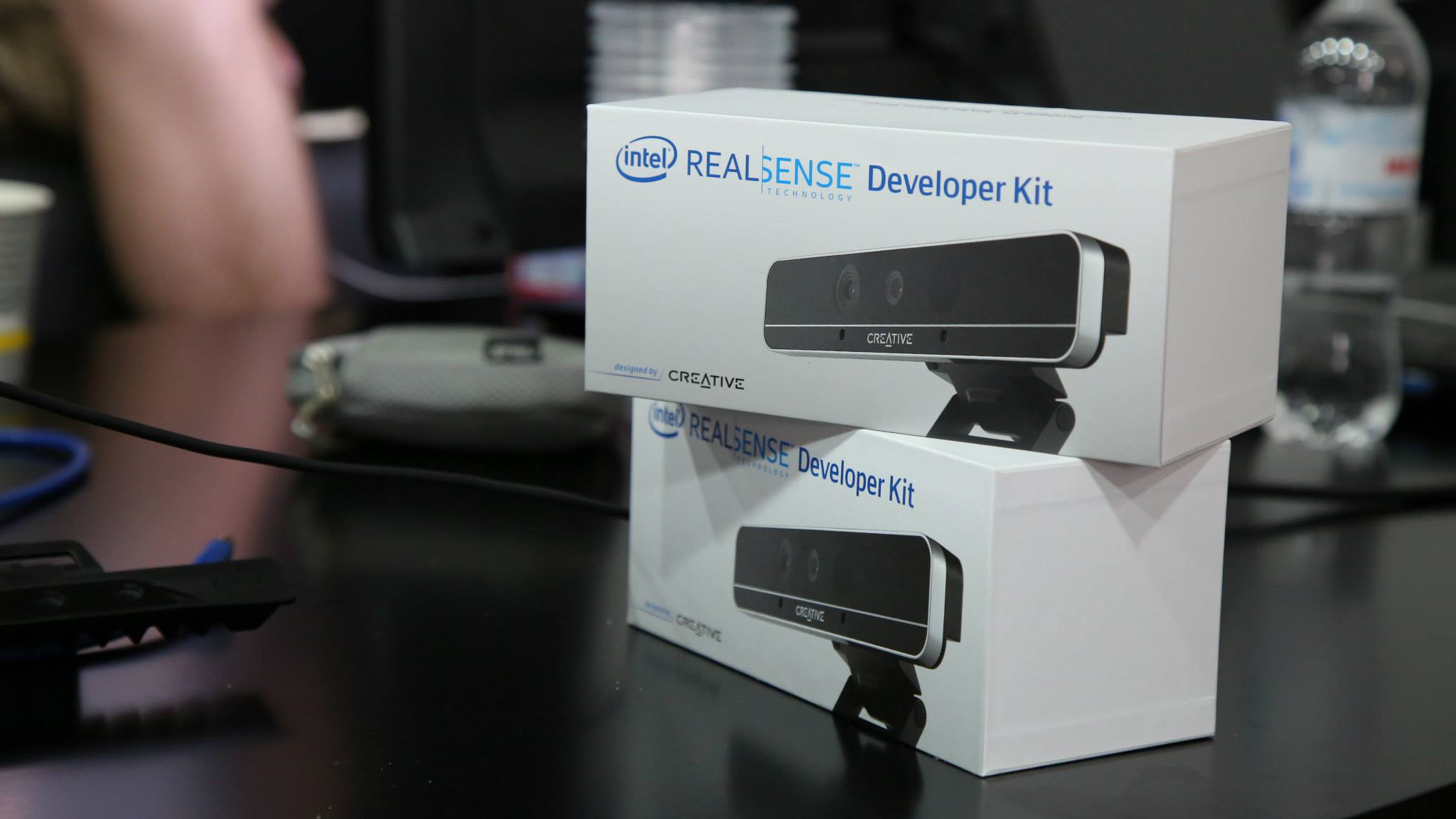 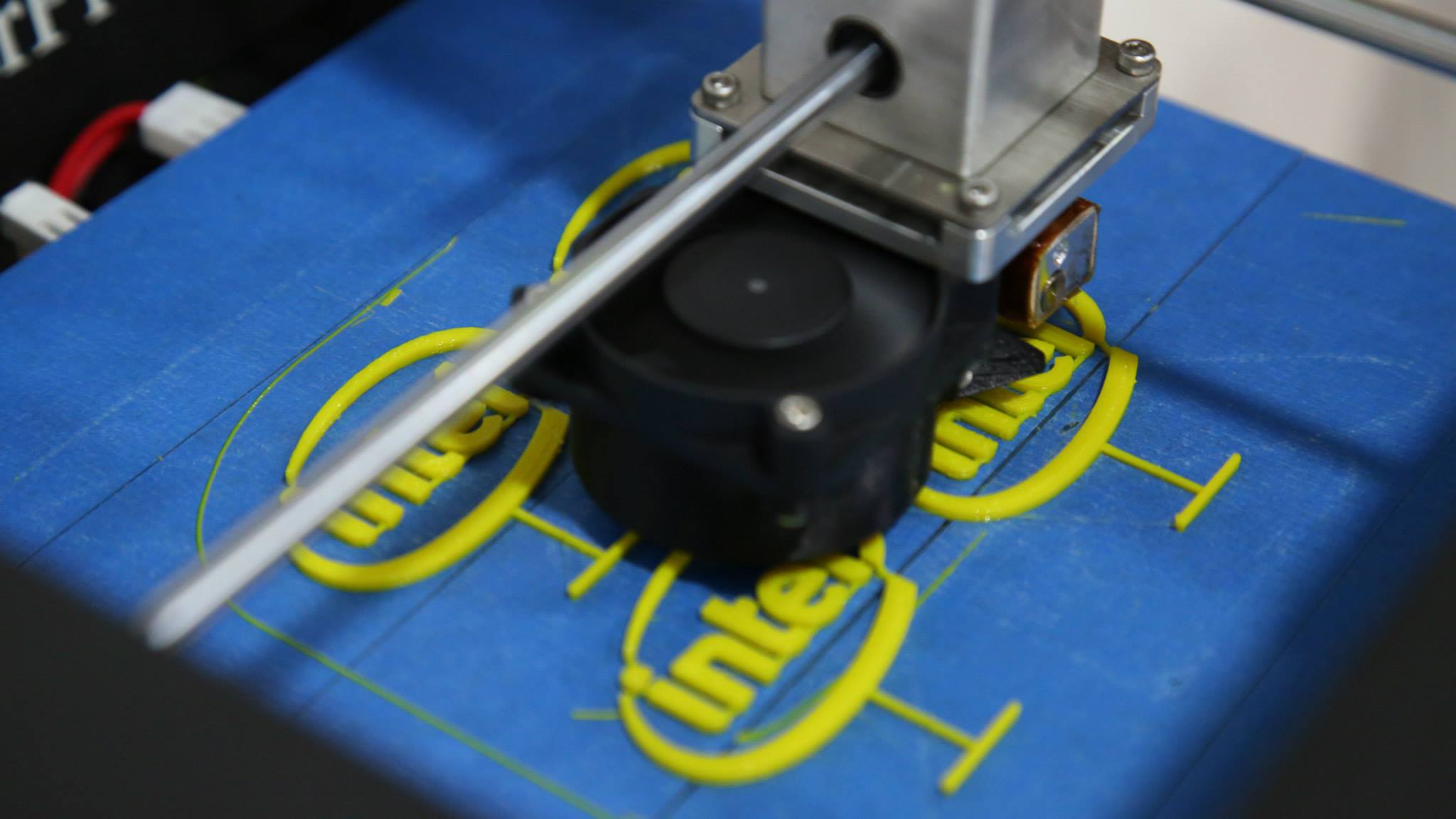 Intel launched worldwide competition Intel RealSense App Challenge which gathered developers to compete in developing apps for the new technology. Intel launched series of hackathons in 60 countries all over the world.
‍

Intel office in Ukraine was executing  projects jointly with We_Challenge.

We carried out turnkey projects: searching and including talented developers into teams, advertising campaigns for new technologies among developers and everything necessary to execute Intel RealSense App Challenge and Intel Hackathon.

1300 teams all over the world reached the finals of Intel RealSense App Challenge with two of total 46 top places being won by Ukrainian teams.

We introduced and we’ll continue to introduce Ukrainian developers to the world.

Ukraine is known as a good outsourcer. Qualifying as a finalist in such serious competitions proves that Ukraine is full of IT talents and has a huge potential for developing innovations.

Results that we achieved: 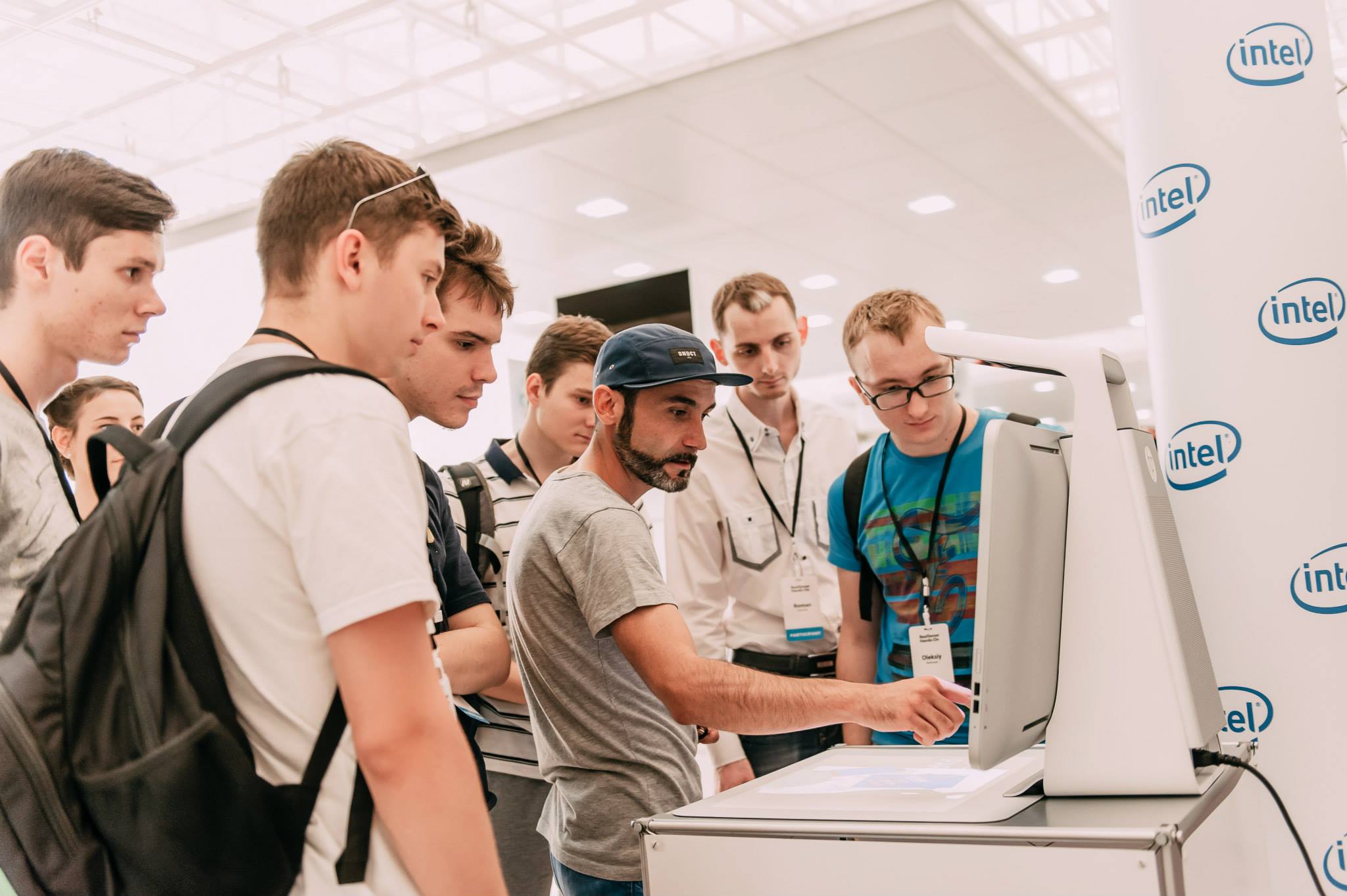 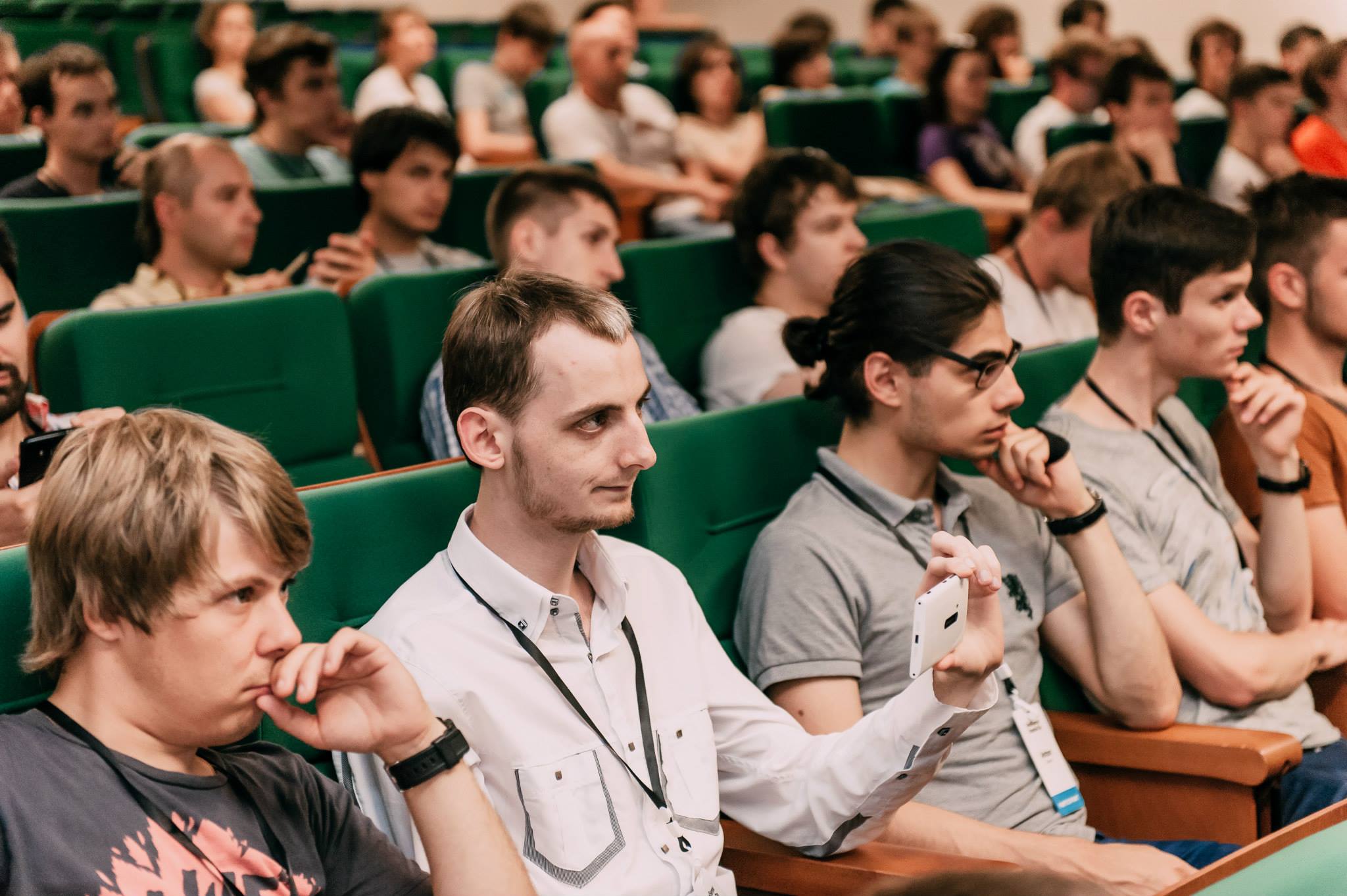 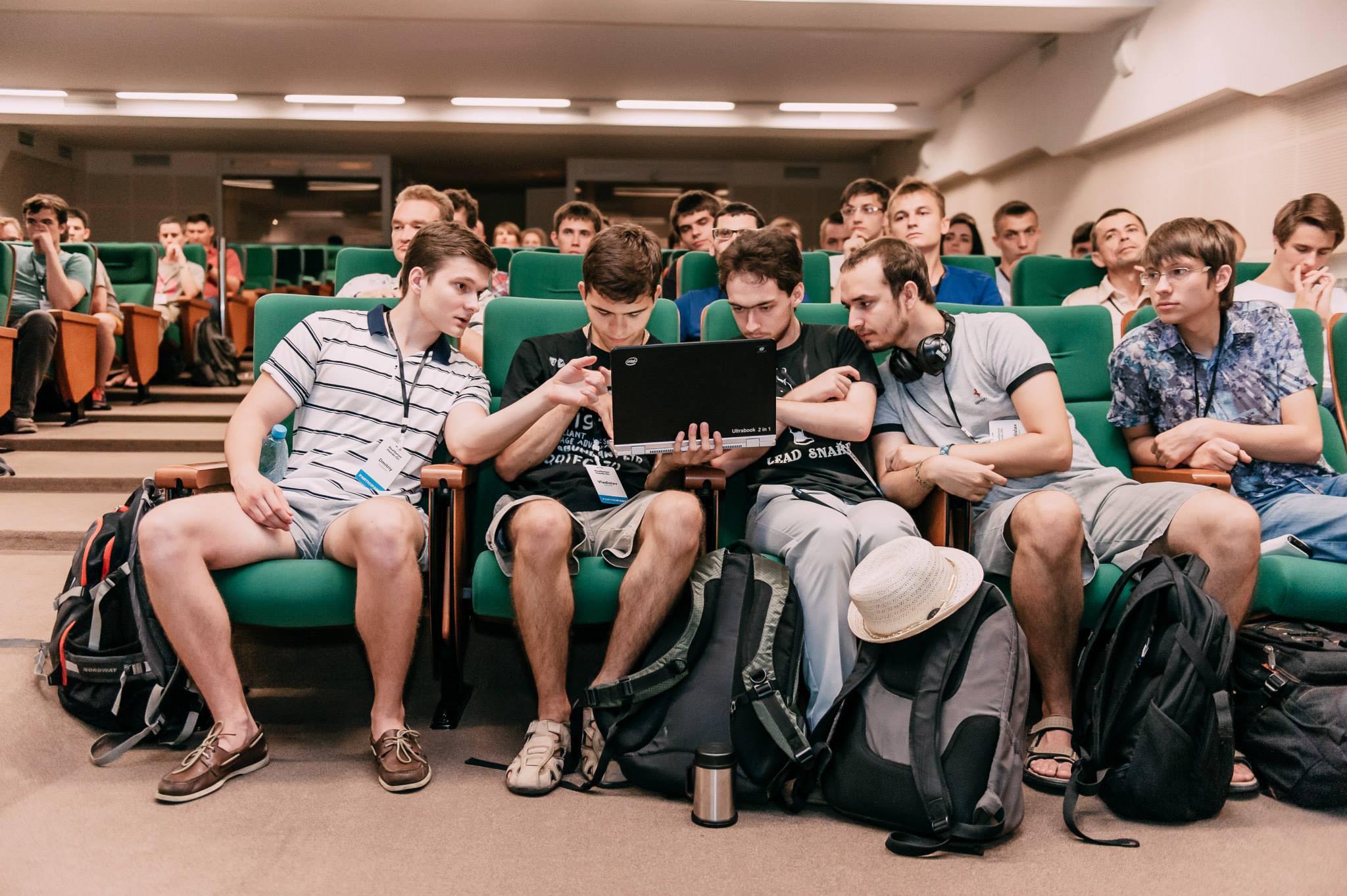 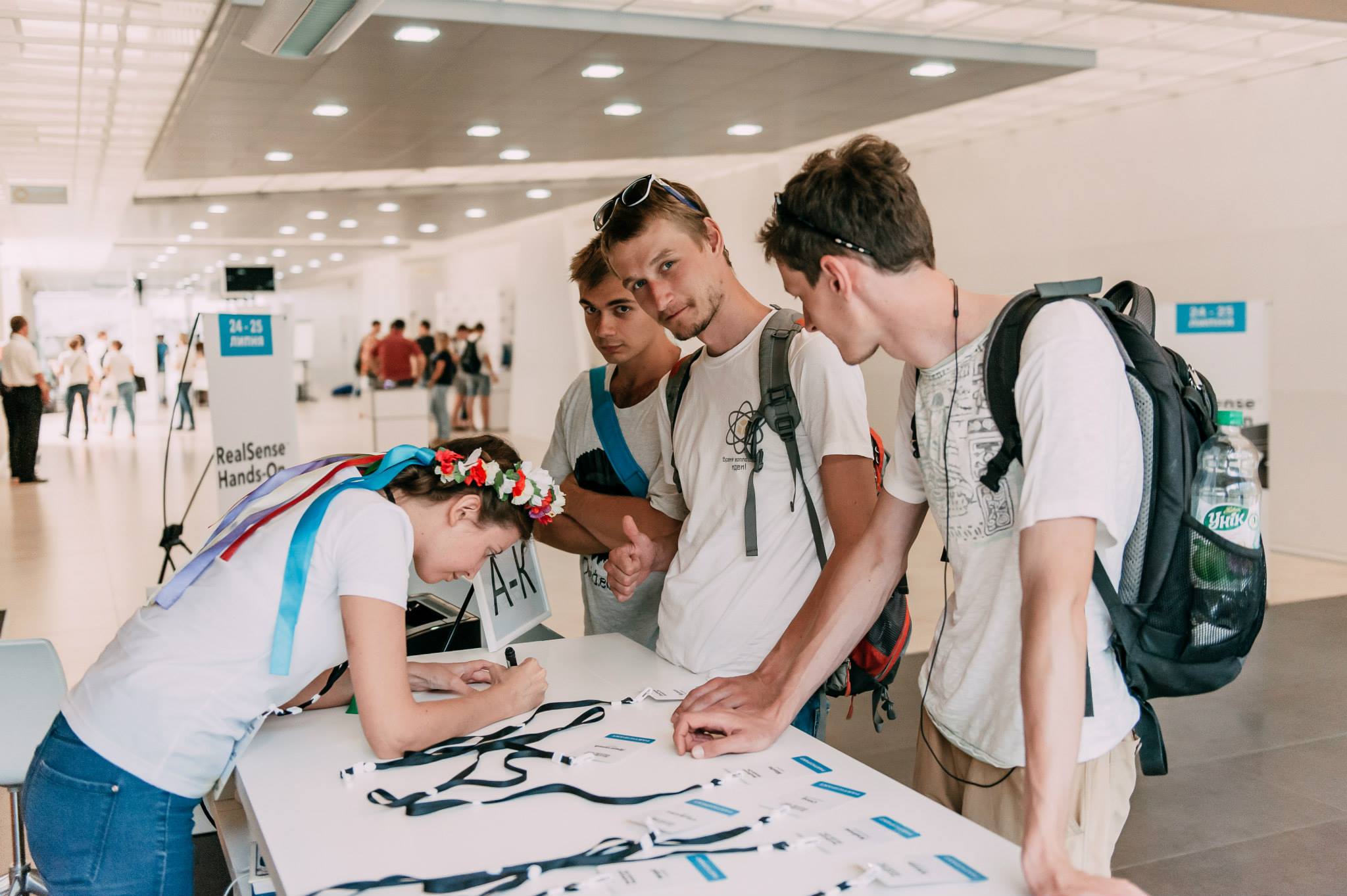 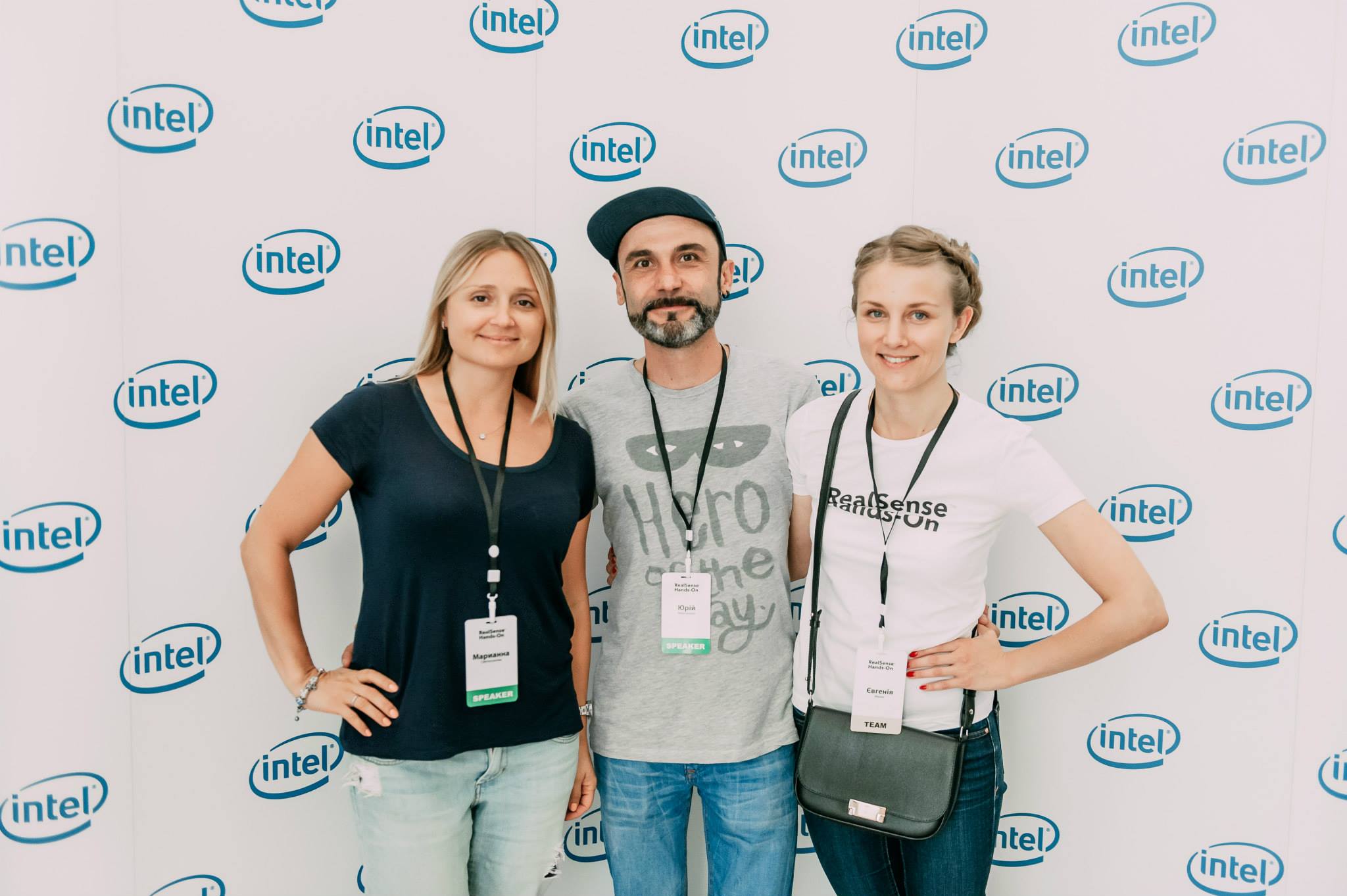 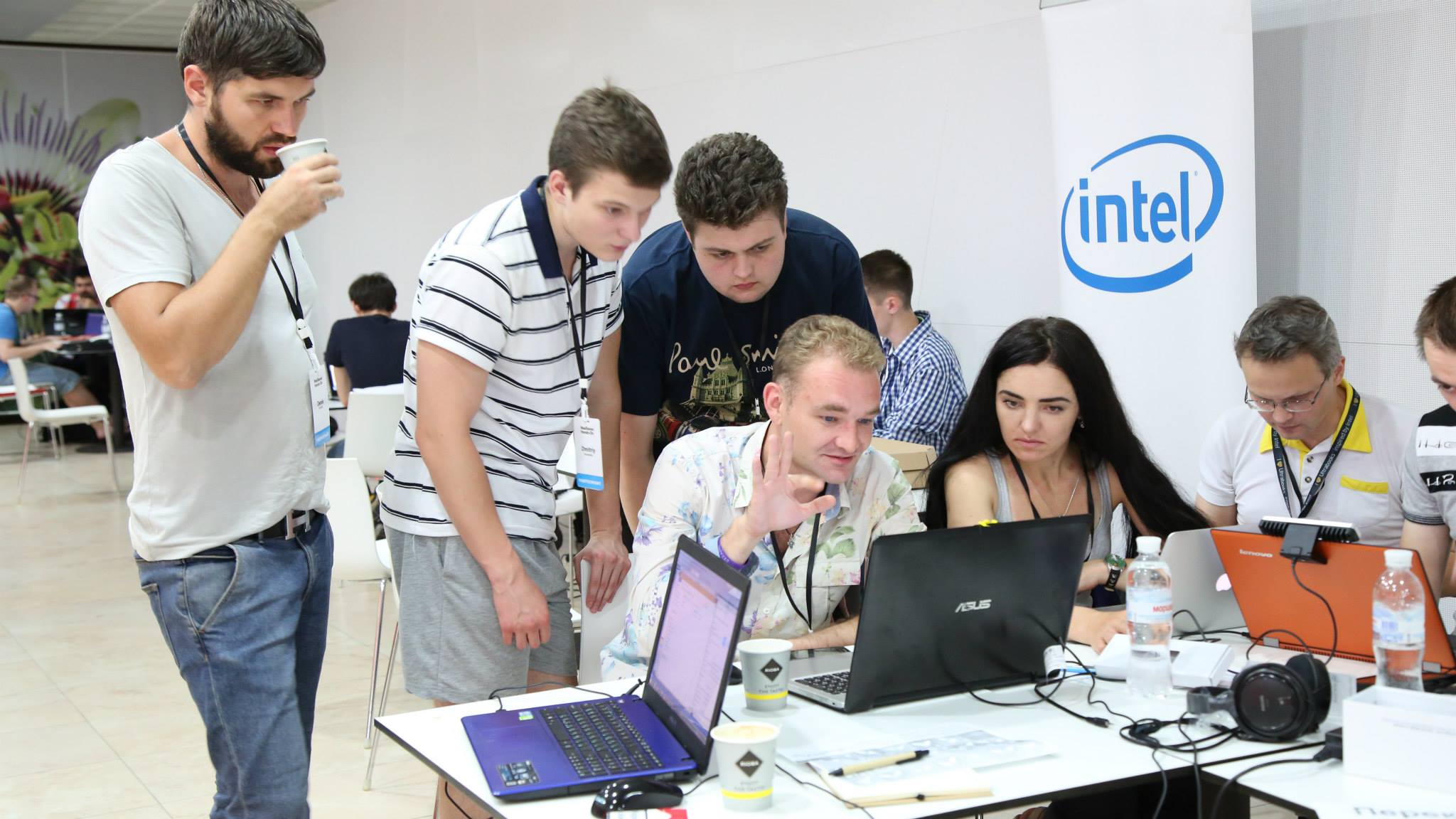